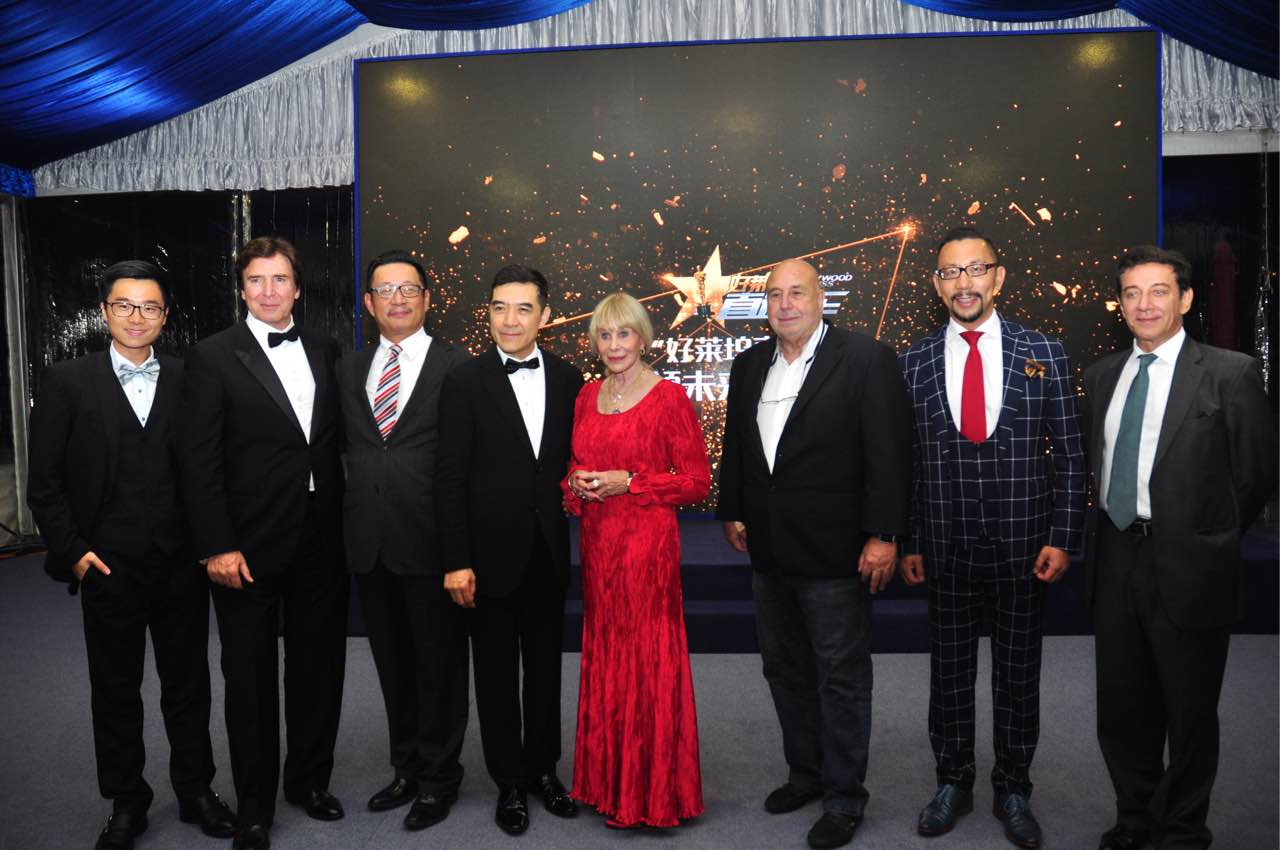 Donna was the honored guest at the 2017 Shanghai International Film Festival/”Hollywood Express” segment with Anthony J. Scotti as Producers on the coming feature film, STRIKE BACK, to be filmed in China and the United States.

Donna has the honor of being appointed the United States Film Ambassador to China.

Donna and Tony Scotti were joined by numerous dignitaries, including Sino-U.S. cultural ambassador and “Hollywood Express” chairman Kevin Lee. In addition to serving as Chairman of the event, Mr. Lee conducted interviews with Donna and Tony on the status of STRIKE BACK and the future of Hollywood and Chinese co-production (see video below).