FILM AND TV PROJECTS IN DEVELOPMENT 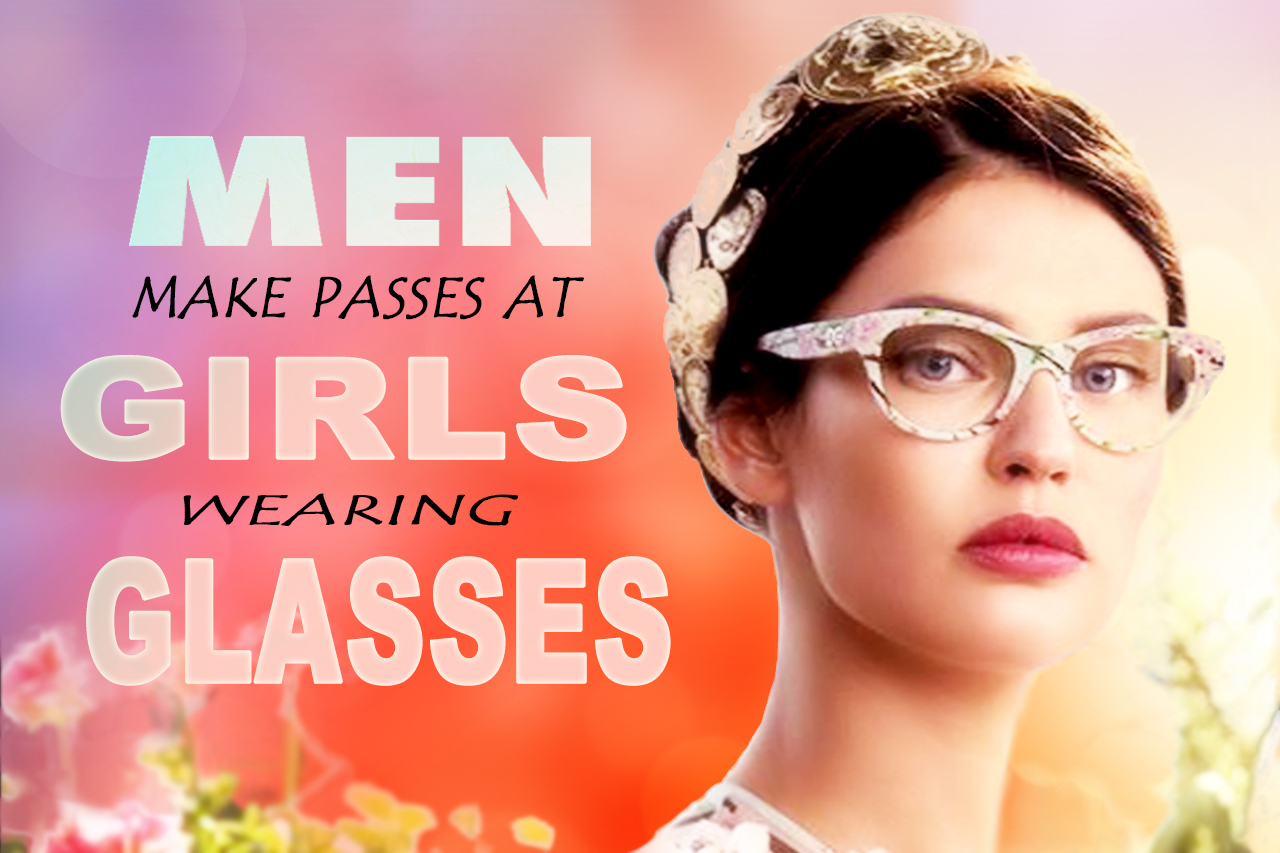 A witty romance with a Shakespearean case of mistaken identity as fashionable young professionals enjoy jet set careers, but their love lives are stuck on the tarmac. 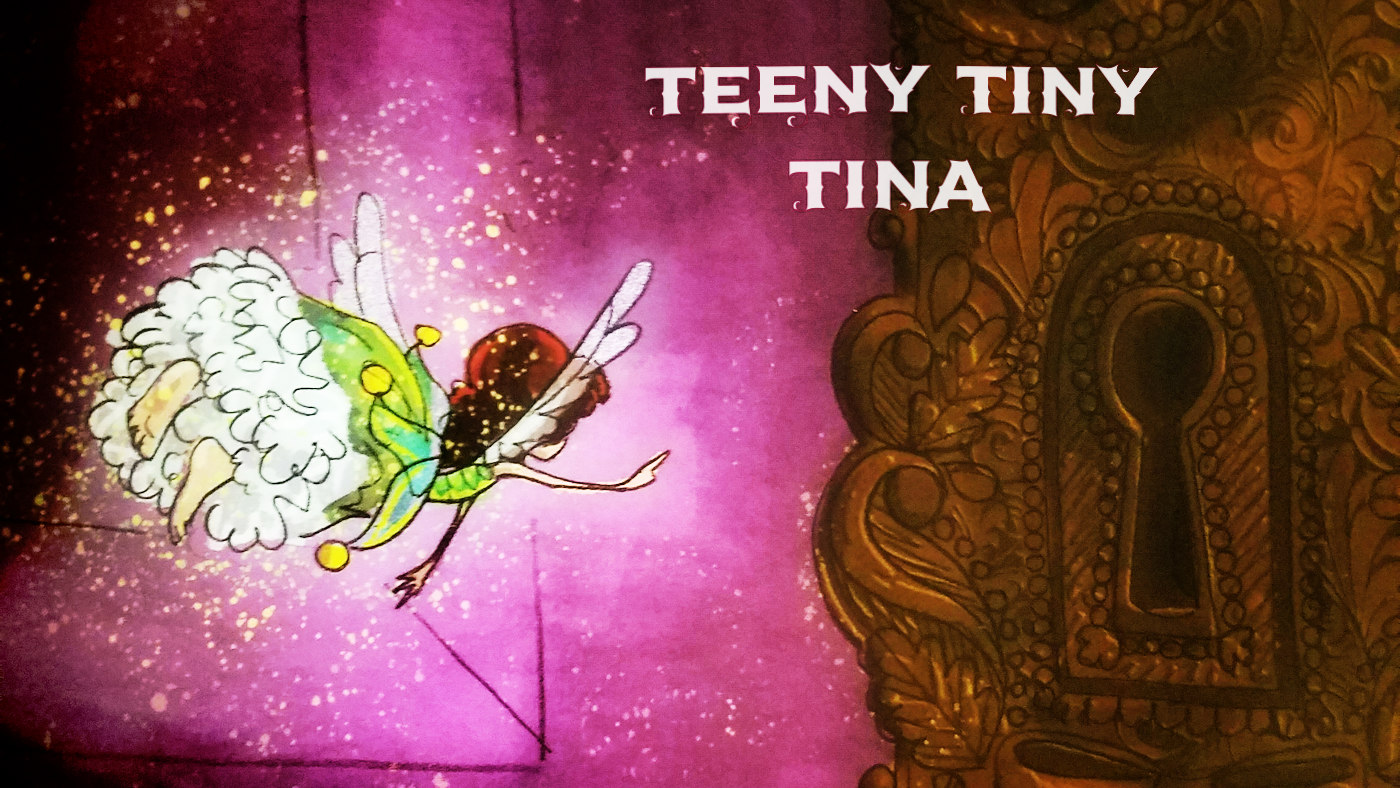 A children’s theatrical presentation leading next to an animated TV series. 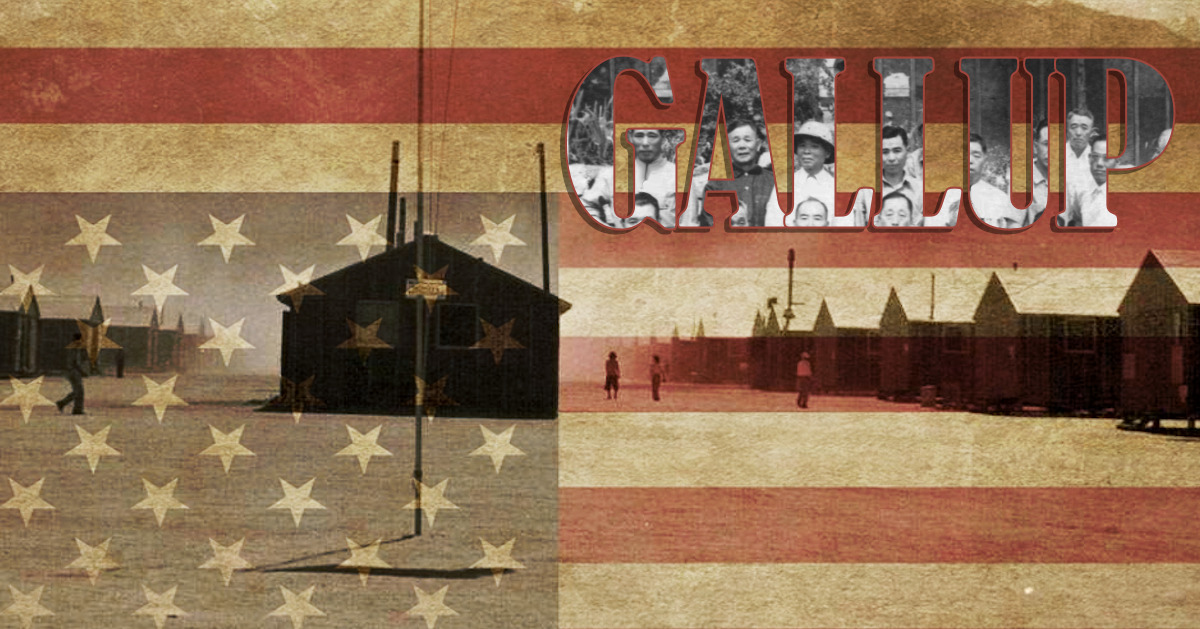 The story of Japanese internment during World War II in the nation’s darkest hour, in the grip of fear – Gallup, New Mexico finds the heart of America again. 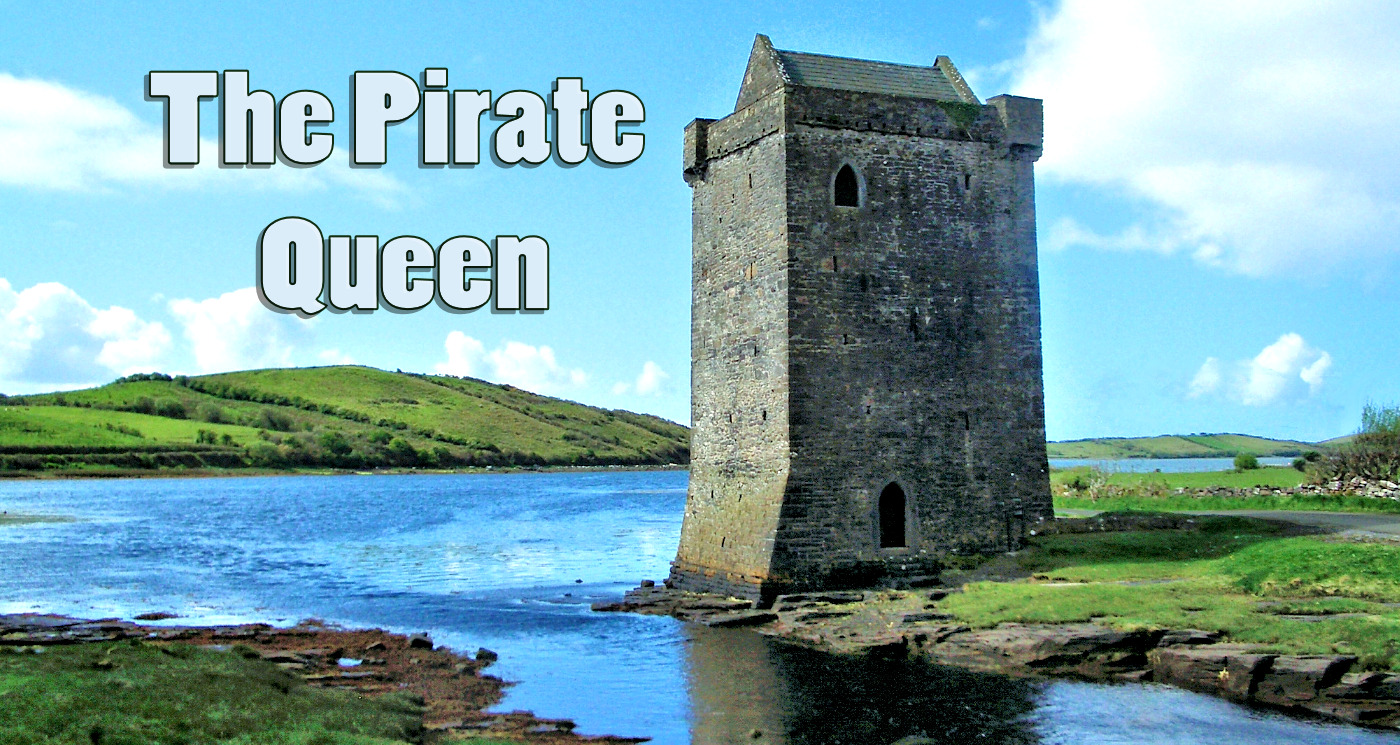 During the 16th century, the Irish warrior chieftain of the O’Malley clan, was a woman, named Granuaile, who became known as THE PIRATE QUEEN which lead to a legendary confrontation in London with Queen Elizabeth I. This meeting became known as “Queen meeting Queen.” 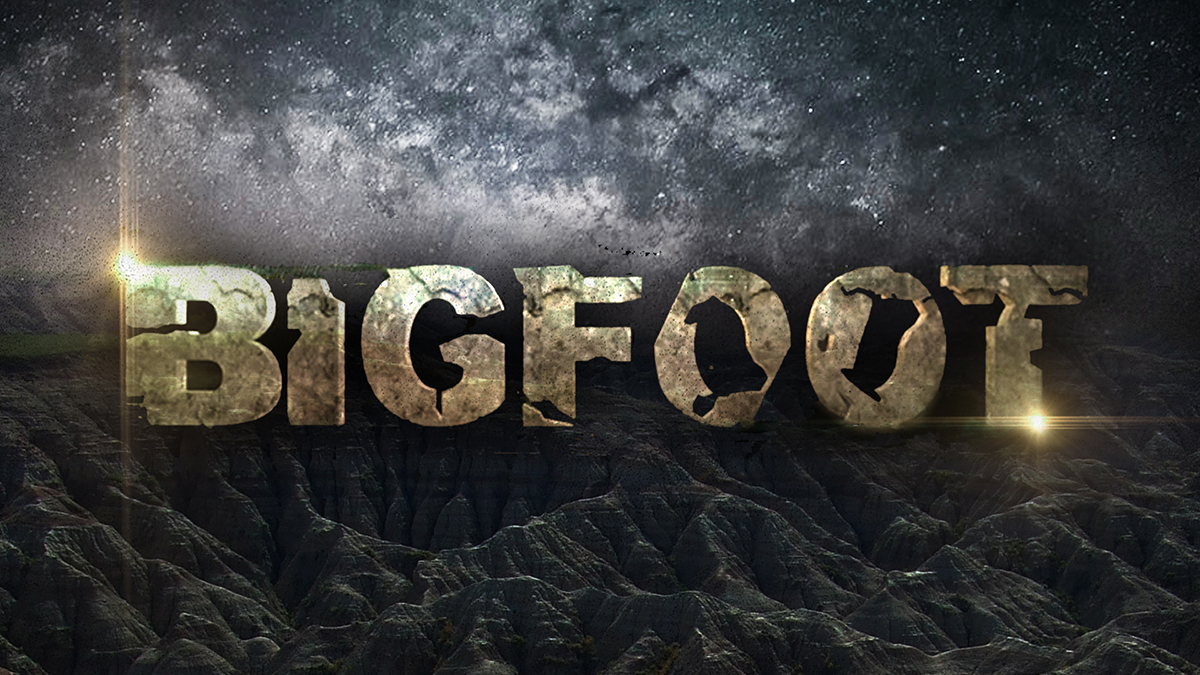 For millenniums Bigfoot has silently protected the world and man from himself, yet the evil of industry brings him out of the darkness to battle for the total control of nature; the North Dakota Badlands live up to its name – Hell on earth. 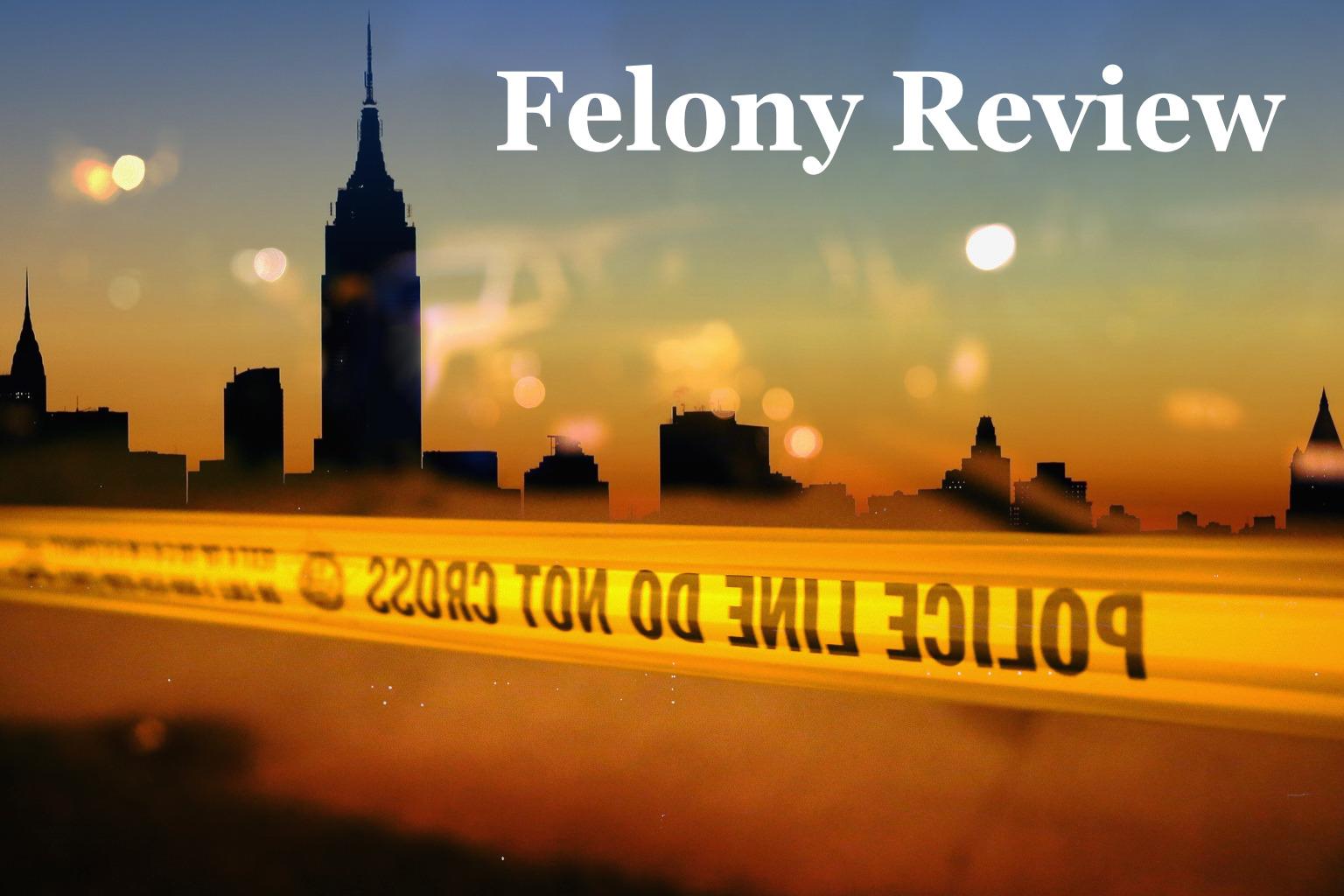 A Television series written by former Assistant D.A John L. Malevitis, Esq., which details real cases in the Chicago Felony Review Unit, a unique division of the DA’s Office where the ADAs are solely responsible for either approving or denying felony charges and overriding the Chicago Police during this critical stage of the arrest of the perpetrator. 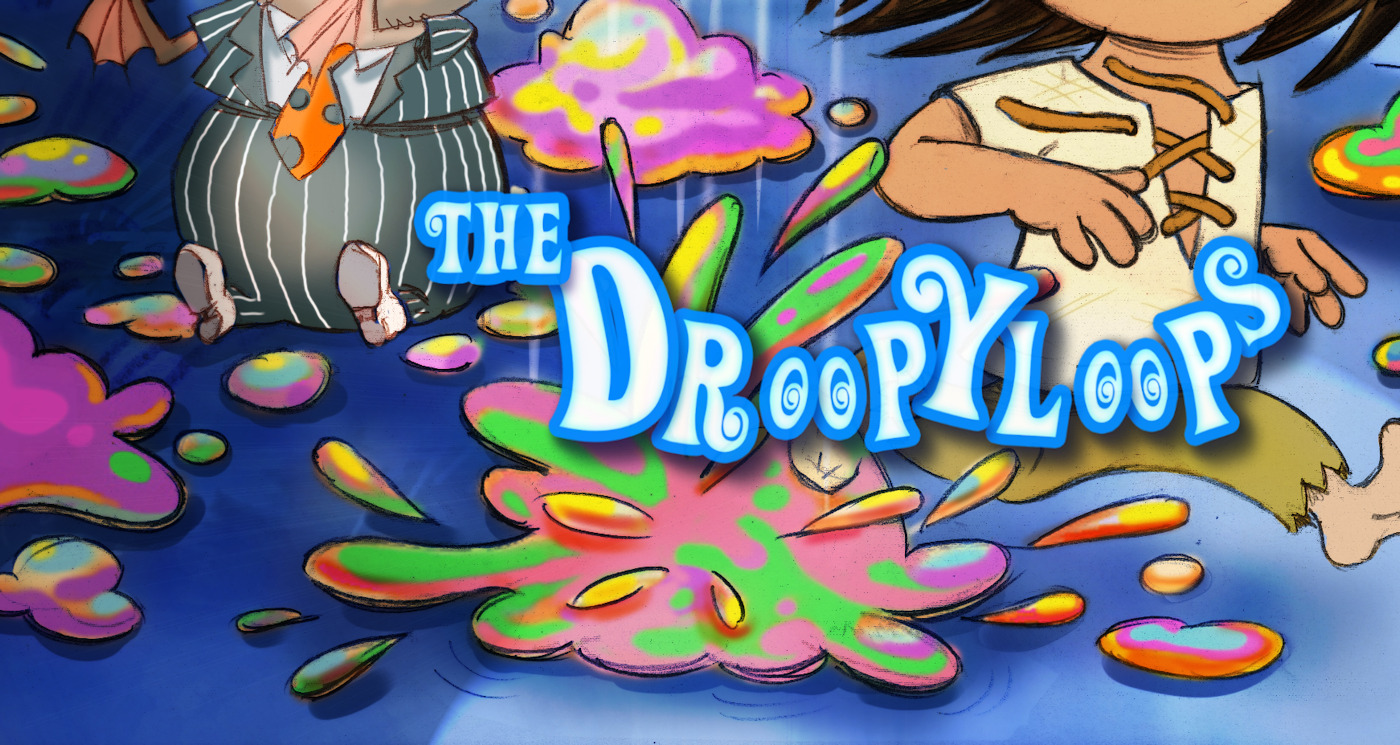 Mixed format adventure comedy about a street orphan who finds solace from his dark circumstances in a whimsical animated world of his own creation, but when trouble comes to the forest, his alter ego must decide between rescuing a friend and saving the beloved Droopyloop Tree. 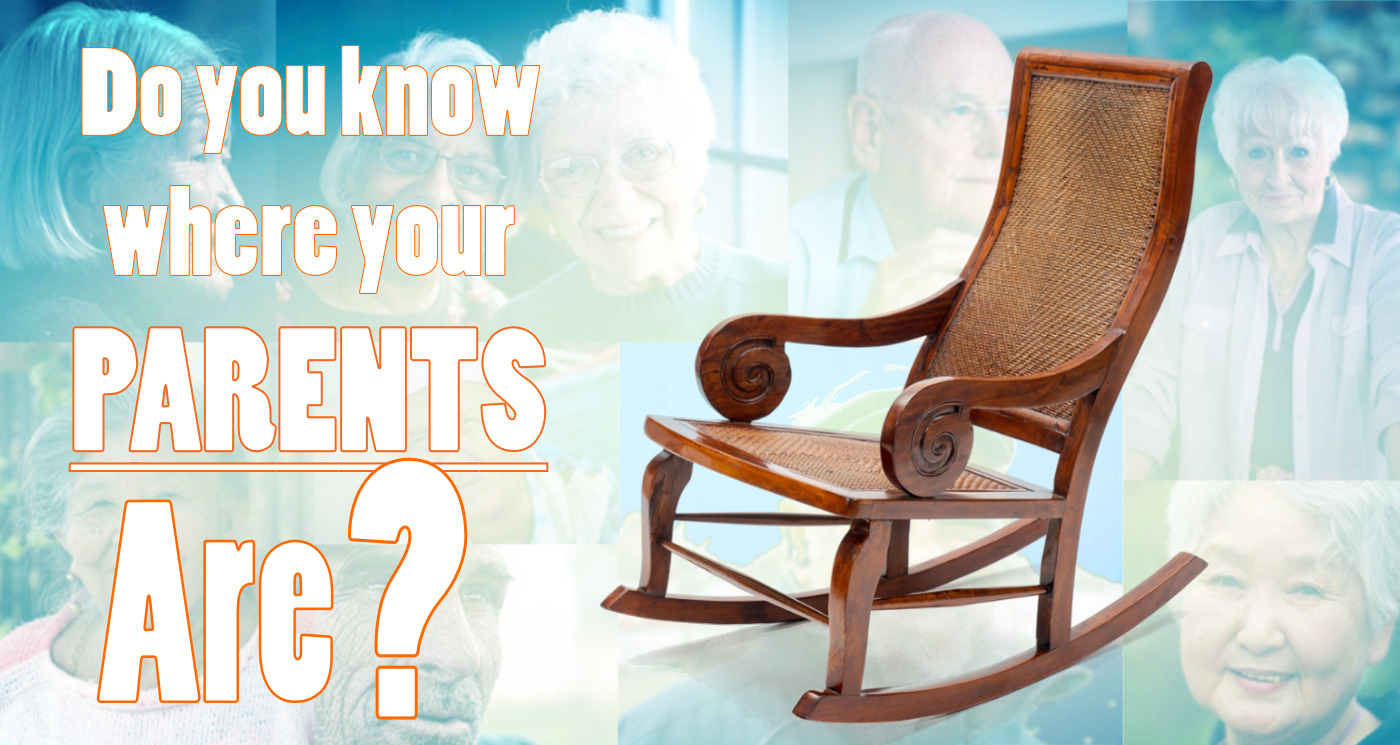 DO YOU KNOW WHERE YOUR PARENTS ARE?

An important look at a universally poignant story. At turns serious and comedic. Taking on modern families concerned with aging parents as far-flung children struggle to keep track of their parents in Senior Living facilities. 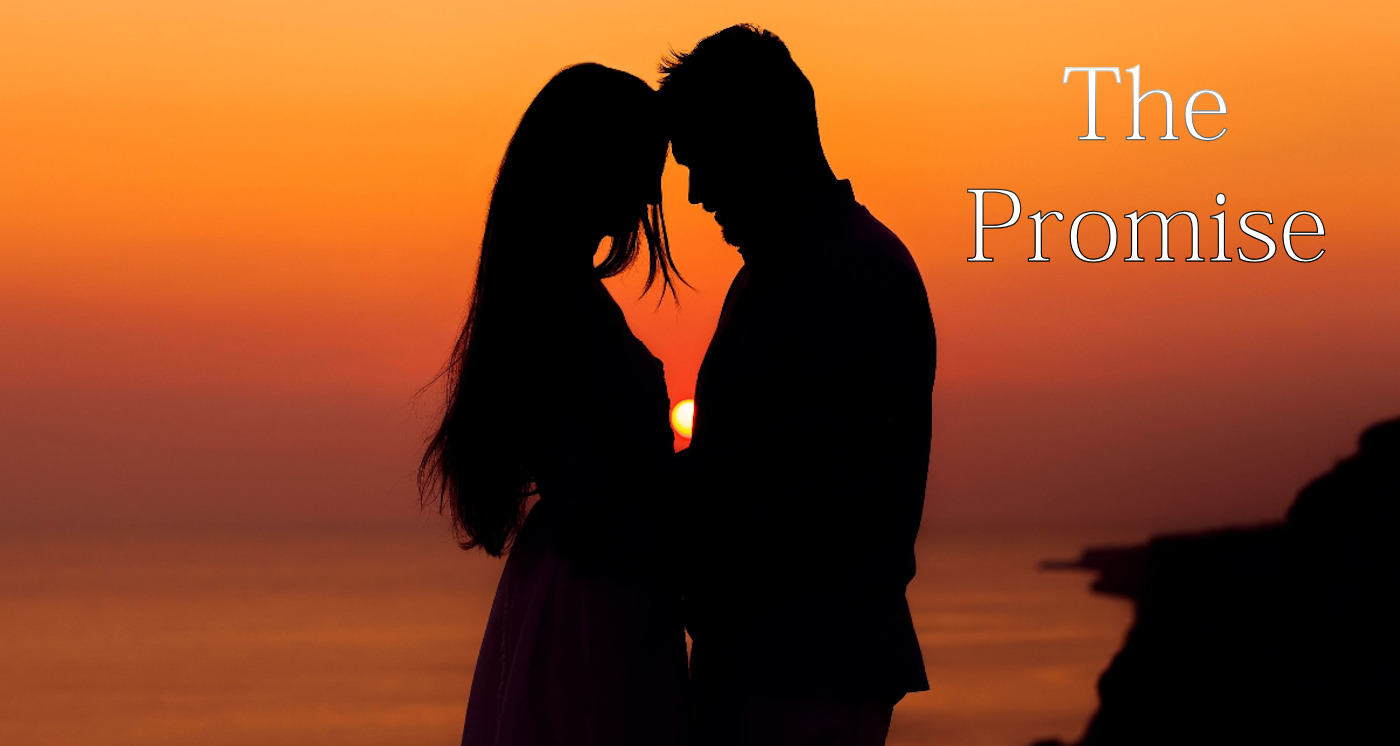 All things are possible with love. A single woman moves her daughters to a Nebraska farm where she designs a piece of award winning jewelry and falls in love with a Jewish jeweler in Antwerp, Belgium. 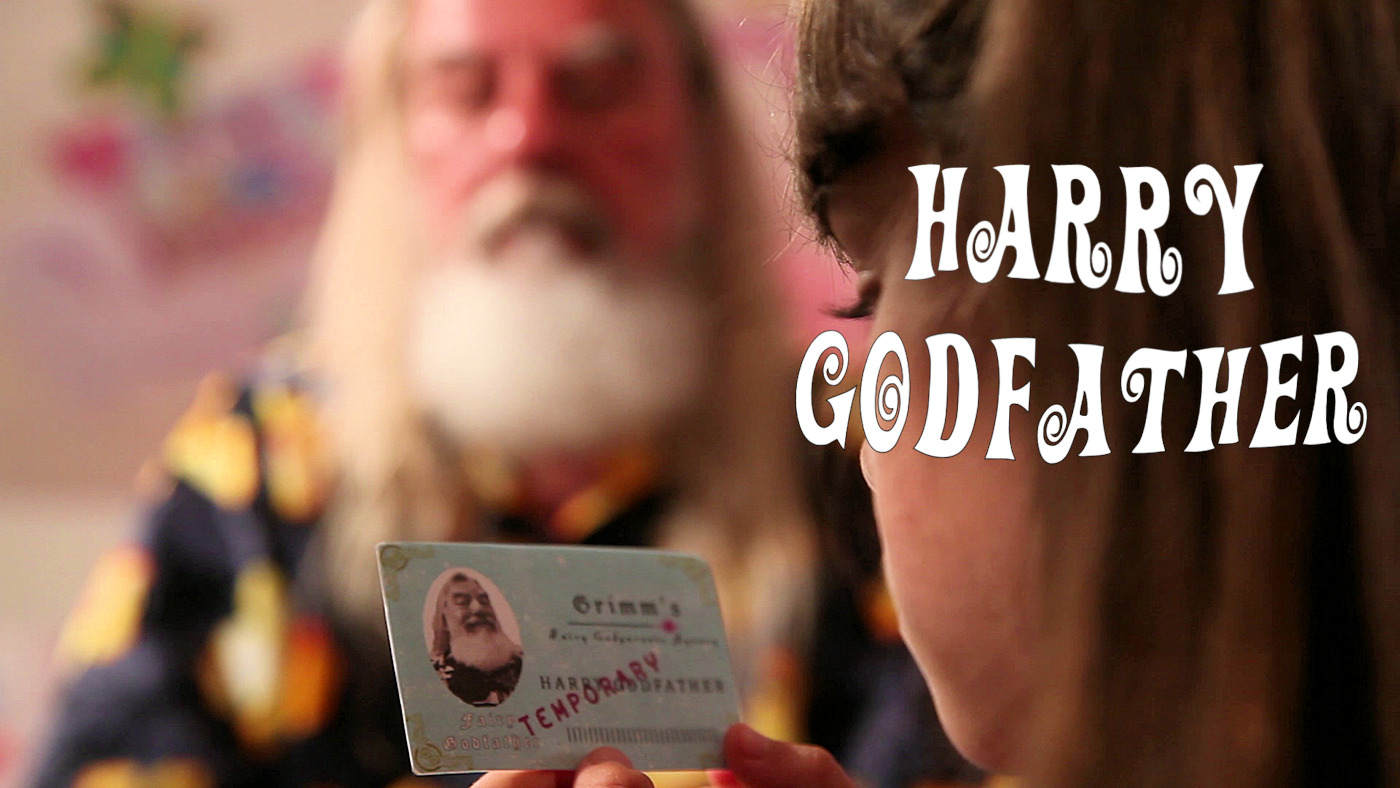 A girl wishes for a fairy Godmother and gets Harry Godfather instead.

A feature film based on the film short written by Kathryn Mackie. 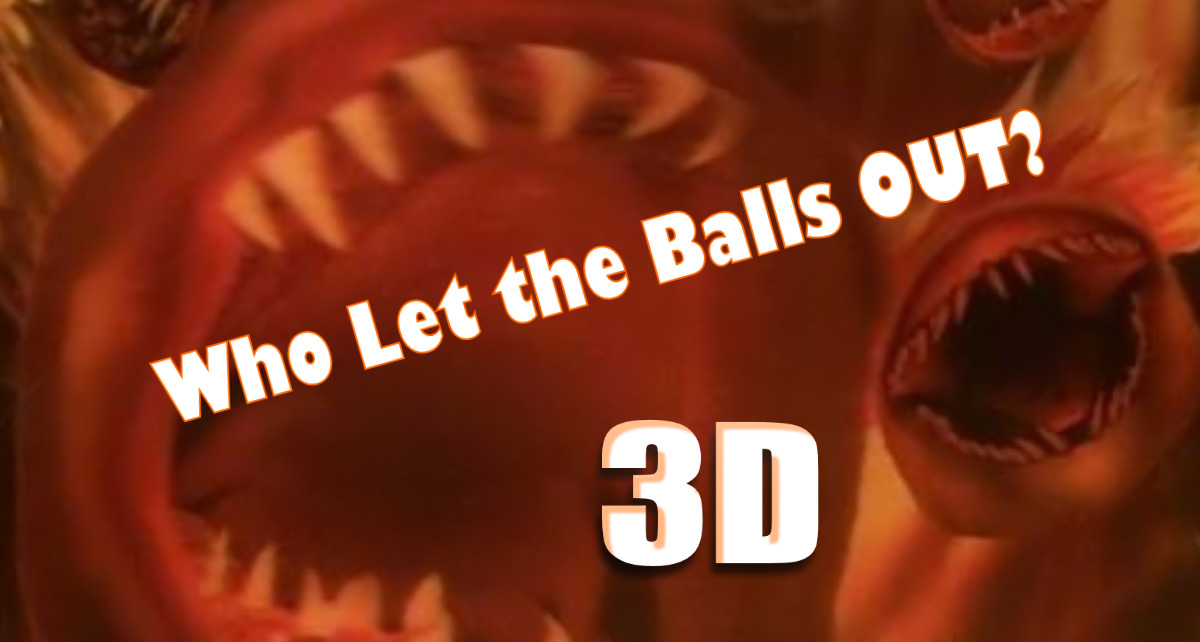 HELL BALLS – WHO LET THE BALLS OUT?

A 3D Visual FX scary but fun adventure movie. The facts behind a coven of Witches and Warlocks. 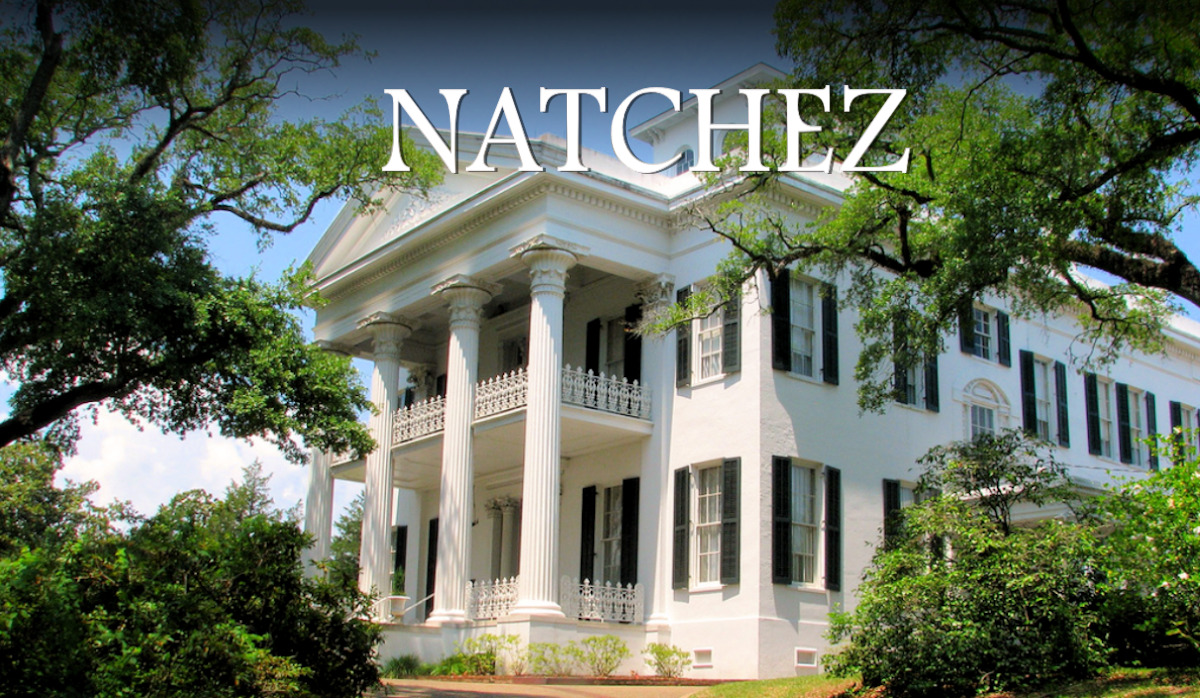 In the mid-nineteenth century, the American South had developed in an aristocracy, with affluent, slave holding plantation owners at the top of the social ladder. NATCHEZ is the compelling saga of love, politics, tragedy and courage centered on one such wealthy, Union sympathizing family living among a Confederate minority.